Normandy has been marked by many historical moments, but the D-Day landings remain one of the major moments of its history. Before the beginning of the Second World War, nothing predicted that Normandy would become one of the most important theaters of operation in military history. The beaches of Normandy were to become the site of the famous D-Day landings. The Normandy Landing was the key to the Allied victory in Europe. If the Allied landing was successful in Normandy, it would pave the way for the Allies to win in Europe. The Normandy Landing, named Operation Overlord, took place on June 6, 1944. Many Allied nationalities participated directly or indirectly in the Landing. From June 1944 to November 1944, several million soldiers landed on the beaches of Normandy. Although the D-Day landings were marked by the date of June 6, 1944, it did not stop at the end of that day.
Operation Overlord is often associated with the Normandy invasion, but the real name of the D-Day invasion is Operation Neptune. 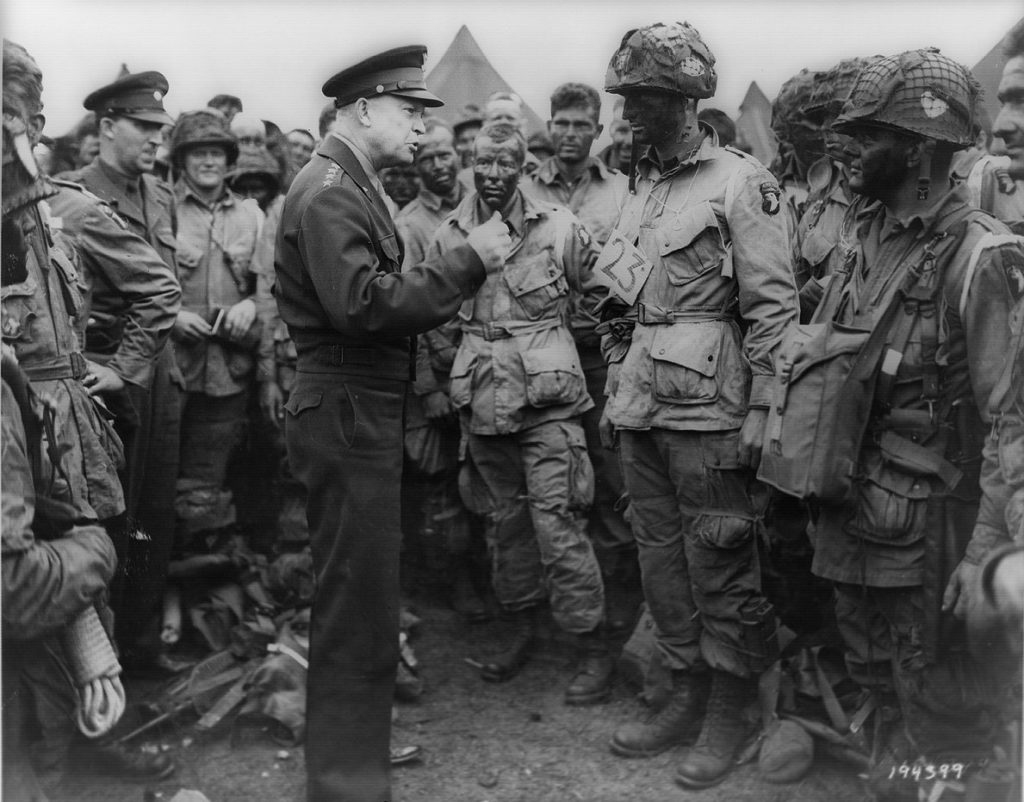 Why did the D-Day landings take place in Normandy?

In preparation for the D-Day invasion, the Allied forces studied many options for the Landing. Following the landing on the beach of Dieppe in August 1944, the Allies drew a number of conclusions from this landing which was unfortunately a failure for the Canadians but allowed the Allied strategists to avoid repeating the same mistakes for the next landing which was to take place 2 years later. The geographical location of Normandy was ideal and the configuration of its beaches were on the whole the best options compared to the two other locations which were the Nord Pas de Calais and Brittany. The landing to succeed required many hours of work for the strategists but also for the soldiers who were going to participate in the landing. Originally planned for June 5, 1944, the landing was finally postponed by 24 hours because of capricious weather conditions that prevented the landing from taking place on June 5. In order for the landing to succeed, it required the participation of many military forces, navy forces, land forces, air forces, but a new type of soldiers also participated in the Landing, namely the parachutists. The city of Sainte Mère Eglise that we propose you to discover through our visits is one of the emblematic cities of the Landing because it is in this city that a part of the American parachutists sent for the landing landed on June 6, 1944. The D-Day landings marked forever these small Norman village which if this landing would not have arrived to liberate Europe, would never have attracted your attention. We propose you to discover the history of the D-Day landings, on the very places where the landing took place in 1944. The guides of Normandy Discovery Tours will be at your disposal to make you discover the small stories which made the great History of the Landing.

The Normandy Landing, a unique story that changed the course of the Second World War!

Book now your visit with Normandy Discovery Tours to learn more about the Normandy Landing.